The Corona virus will inconvenience us into the winter sport... 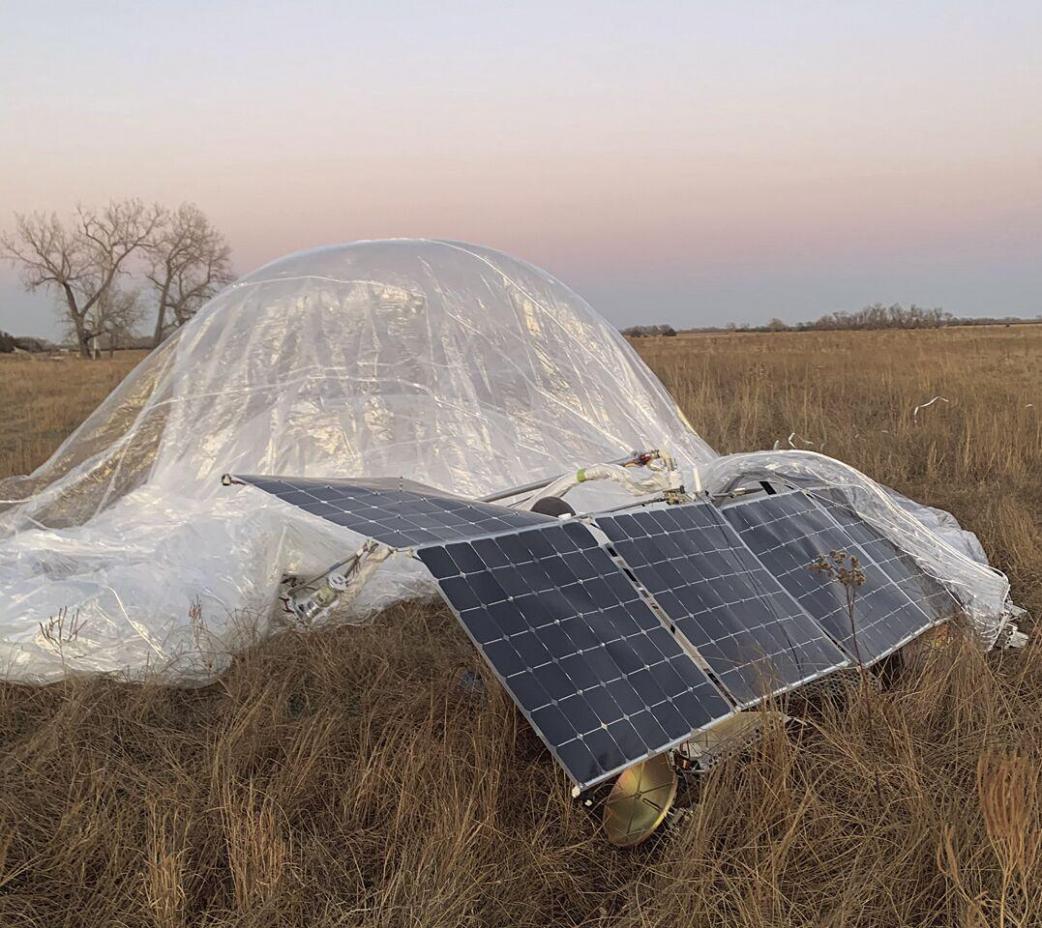 Communications balloon made an unexpected landing south of Atkinson on Nov. 13