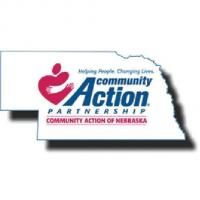 Does Your Back-To-School Checklist Include V...

From newborns to college, you can help protect your children...