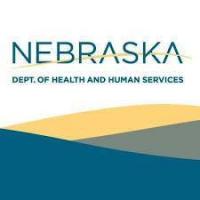 LINCOLN — On the 30th anniversary of National Recovery Mon... 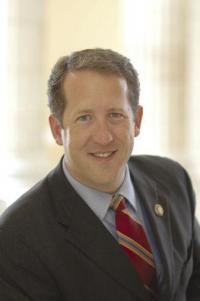 From the start of his term, President Donald Trump has voice...